Skip to content
My beautiful mother… a classical pianist, harpsichord player, musician, and English and music teacher, ( plus a Mensa Society member). Born 6 am Nov 25, 1928, in San Bernardino, Ca in Redlands, Ca. Died peacefully on April 18, 2022, at 93 years old. Her father was Jesse Lewis Smith a Baptist minister and her mother Gwendolyn Tinker was a homemaker, sales clerk, and eventually a librarian. Juliana grew up in Redlands, Ca, and then the family moved to Montebello, Ca where the family set up roots. She attended UCLA and Pepperdine Universities. She met my father Issa Bandak in Yosemite, Ca where she played the piano and Issa worked as a cook. They were young and fell in love and got married. My father Issa brought her back to Bethlehem to visit his parents, in the middle east where he grew up with his brothers, Mike, Tony, and Abraham. They ended up staying for a few years. They separated when they moved back to California, and my mom moved to a small house up Beachwood drive in Hollywood. By then there were three kids, Nicola, Jamal, and Tracy. They attended Cherimoya ELementary school. My father eventually returned to his family while we were still in elementary school. They bought a house in the Hollywood Hills and that’s where the family made roots. The three kids attended LeConte Jr High and Hollywood High School. My mom worked as an English and Music teacher. My father worked as a restaurant manager, so he worked very long hours and did not spend a lot of time with his kids. In the early seventies, my parents divorced. My father eventually traveled back to Bethlehem to visit his parents and found a young wife, Tania, and remarried. They eventually settled in Las Vegas where my father died in 2013. My mother also remarried a lawyer, Phil Nadler and they settled in Santa Monica. They both loved to travel the world, and attend plays, concerts, and movies. My mother was a gentle soul, with old-school values and class. She never complained or raised her voice.  She played piano recitals at UCLA and played the organ at my grandfather’s Baptist church in Whitter where he was a minister. She also taught the piano and played the harpsichord. I couldn’t have asked for a better mother and friend. She was always there for me to talk to and get advice. I’ll miss her for the rest of my life. She was oh so special! 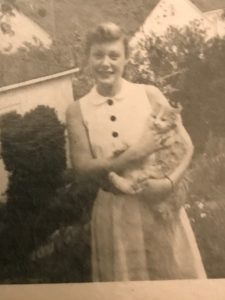 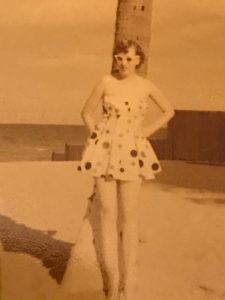 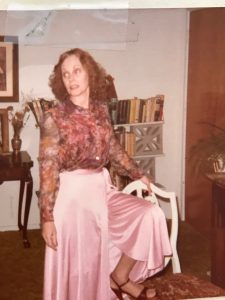 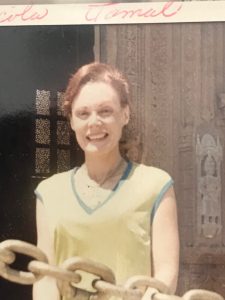 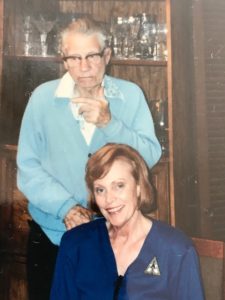 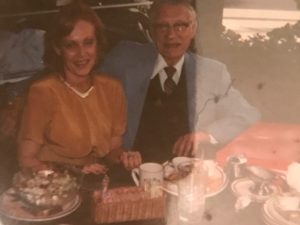 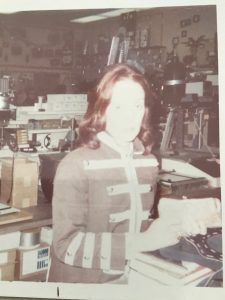 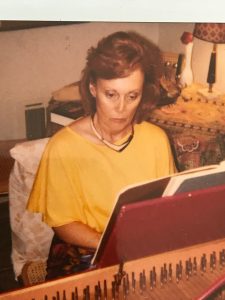 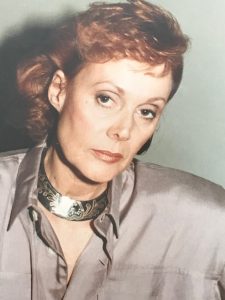 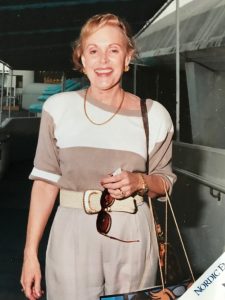 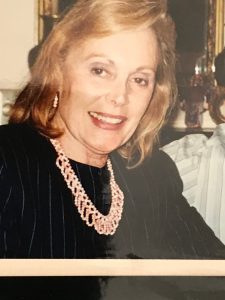 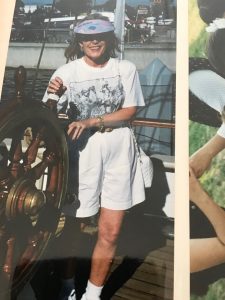 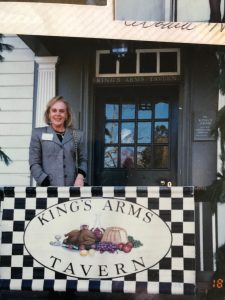 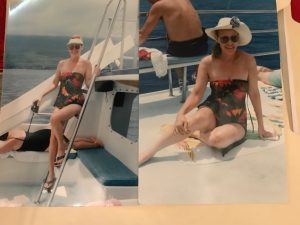 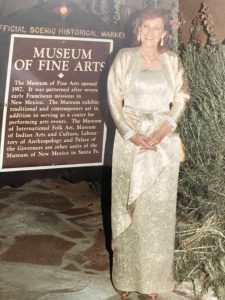 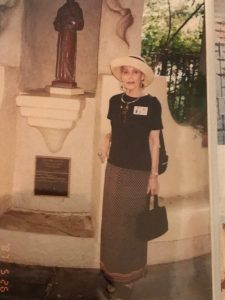 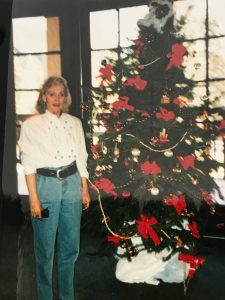 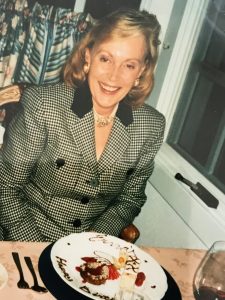 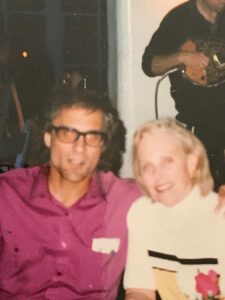 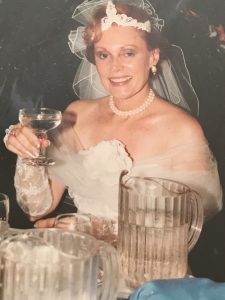 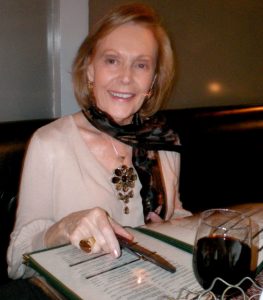 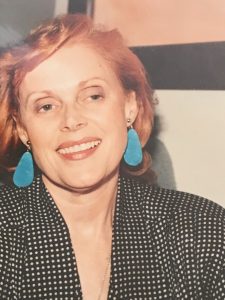 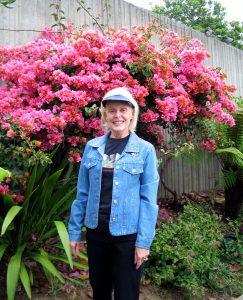 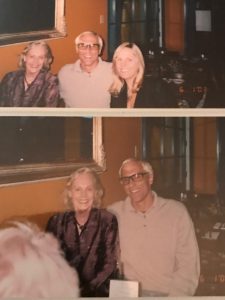 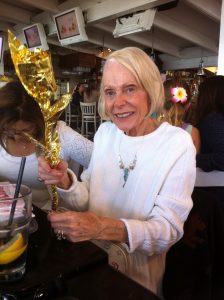 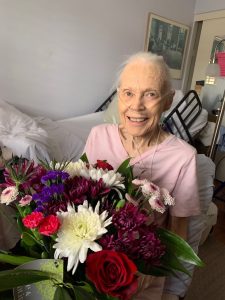 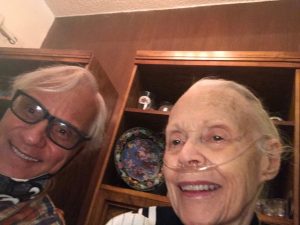 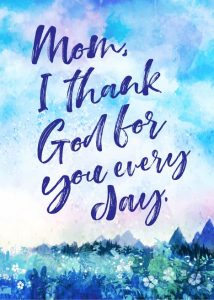