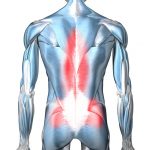 END_OF_DOCUMENT_TOKEN_TO_BE_REPLACED

Massage for the AUTONOMIC NERVOUS SYSTEM, Stress, Santa Barbara, Goleta, Ca. The human nervous system has two major divisions, the voluntary and the autonomic systems.  The voluntary system is concerned mainly with movement and sensation.  It consists of a motor and sensory nerves, among many others.

END_OF_DOCUMENT_TOKEN_TO_BE_REPLACED 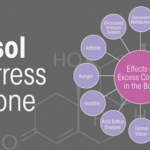 A neuroendocrinologist, he has focused his research on issues of stress and neuronal degeneration, as well as on the possibilities of gene therapy strategies for protecting susceptible neurons from disease. Currently, he is working on gene transfer techniques to strengthen neurons against the disabling effects of glucocorticoids. Sapolsky also spends time annually in Kenya studying a population of wild baboons in order to identify the sources of stress in their environment, and the relationship between personality and patterns of stress-related disease in these animals. More specifically, Sapolsky studies the cortisol levels between the alpha male and female and the subordinates to determine stress level. An early but still relevant example of his studies of olive baboons is to be found in his 1990 Scientific American article, “Stress in the Wild”.[6]

END_OF_DOCUMENT_TOKEN_TO_BE_REPLACED 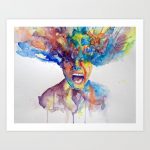 The Mayo Clinic reports a 60-minute massage can lower cortisol, the stress hormone, by up to 30 percent after just one session. A study published in the journal Depression and Anxiety found participants who received regular massage therapy for 12 weeks had a 50 percent reduction in anxiety symptoms.